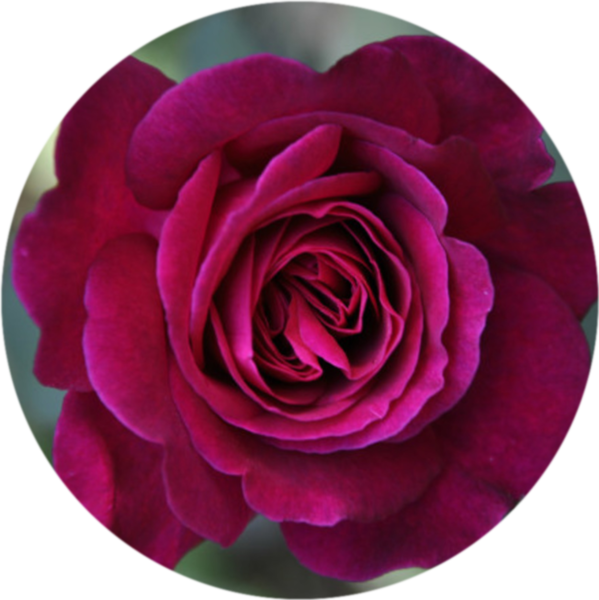 Photo, high quality to enrich your live. your environment, for events or a party.

for your yacht, garden, bathroom, sauna or swimming pool.

for example an exclusive ORIGINAL! 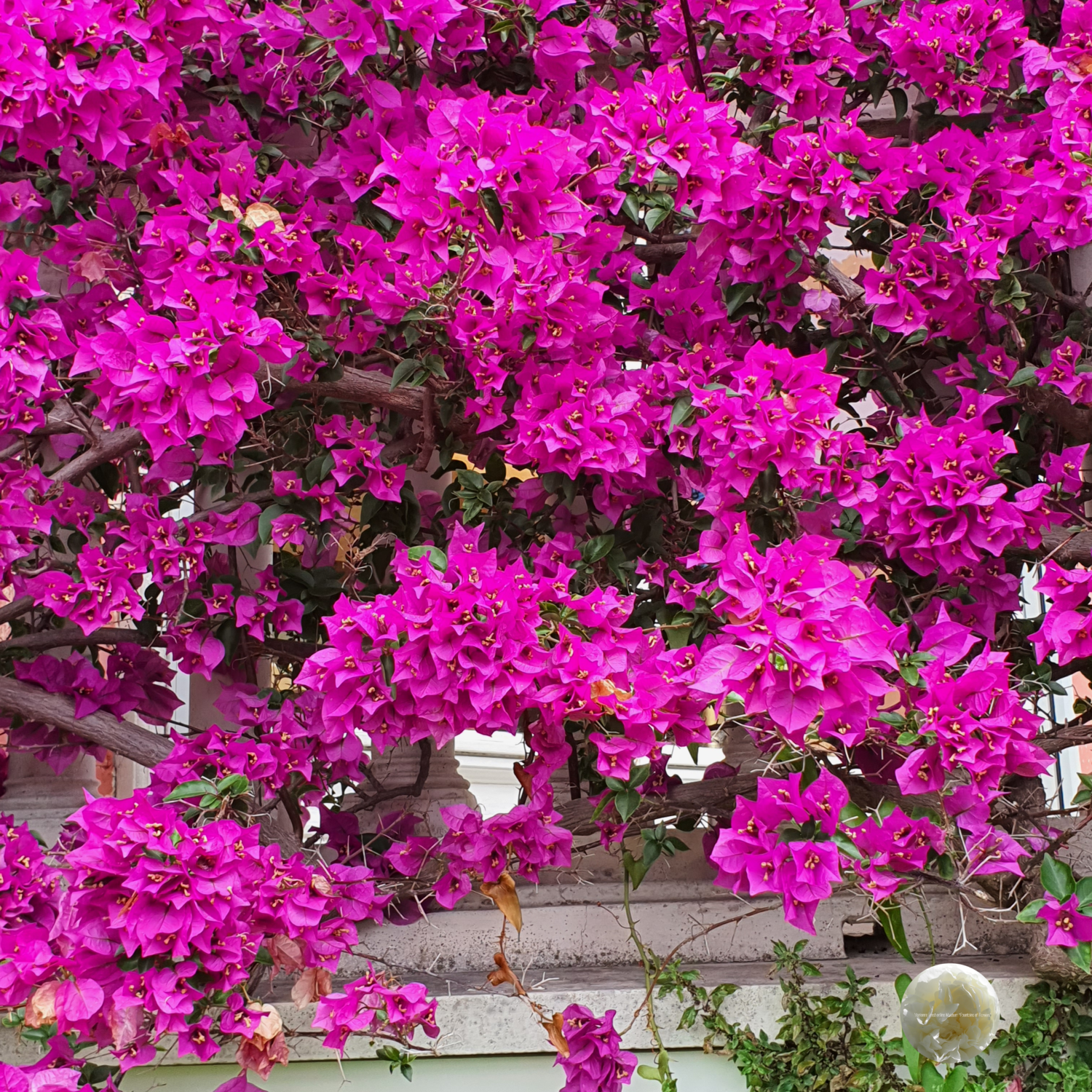 The villa is surrounded by nine gardens, each on a different theme: French, Spanish, Japanese, Florentine, Provençal, exotic, a stone garden, a rose garden, and a garden de Sèvres. They were created between 1905 and 1912 under the direction of landscape architect Achille Duchêne.

The garden was conceived in the form of a ship, to be viewed from the loggia of the house, which was like the bridge of a vessel, with the sea visible on all sides. It was inspired by a voyage she made on the liner Île de France, and the villa was given that name. The thirty gardeners who maintained the garden were dressed as sailors, with berets with red pom-poms.[1]

The garden à la française is the largest and occupies the area behind the villa. Next to the villa there is a terrace with a formal French garden and topiaries. Beyond the terrace is a park with palm trees and a long basin, ornamented with fountains, statues, and basins with water lilies and other aquatic plants. On the far end of the park is a hill covered with cypress trees, surrounding a replica garden of the Temple of Love at the Petit Trianon palace in Versailles. The slope below the temple has a cascade of water in the form of a stairway, which feeds into the large basin.

A stairway from the French garden descends to the circle of gardens on the lower level. The Spanish garden features a shaded courtyard and fountain, with aromatic plants, Catalan amphorae, and a Gallo-Roman bench. The Florentine garden, facing the rade of Villefranche-sur-Mer, has a grand stairway, an artificial grotto, and an ephebe of marble. Beyond the Florentine garden is the lapidary, or stone garden, with an assortment of gargoyles, columns, and other architectural elements from ancient and medieval buildings. The Japanese garden has a wooden pavilion, a bridge, and lanterns. The exotic garden features giant cactus and other rare plants. A rose garden with a statue surrounded by columns adjoins it, where pink, the favorite color of the owner, is the predominant color. On the east side of the villa is a garden of native plants of Provence and a garden with decorations of Sèvres porcelain.

The cultural gift shop is open during the Villa’s opening times.

The tea room is open only on weekends from November to January.

The access to the restaurant is not independent of the visit of the villa. You must buy your ticket from our hostesses.

GETTING TO THE VILLA

The Villa Ephrussi de Rothschild overlooks the Bay of Villefranche and the Bay of Beaulieu. It is located 10 kilometres from Nice and Monaco.
By road: access by the lower cliff road (RD6098). A free car-park is available on the site.

Save this product for later
Display prices in: EUR

Artcircle,s on highquality material, metal for decorating interieur and exterieur.

All about photo,s of the most beautiful gardens, roses, flowers, blossom and villageviews.

I have a passion for flowers, they enlighten your live.

Afther my academic degree in Art I visited gardens develloped an eye for the beauty, the color, composition, form and most important beautiful magical light. The photo,s on my store are uploaded in the higest quality so you can use them for many purposes. Like a photo in your interieur, an object for a painting, a digital gift, a poster or wallpaper for your computer, tablet or telephone.

Artistic value and my permanent contribution to the world of art.

The best Modern and Contemporary Artists 2018

For the Stylistic Value

The best Modern and Contemporary Artists 2016

Many expo,s in Europe ,France, Italy, 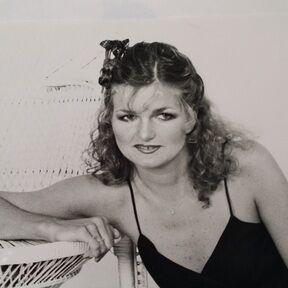 "Beauty" in all its forms, the intensity the impressive power of nature,    the diversity in expression, fascinates me daily, intrigues me. The mystery that I encounter in: all forms of communication through mind transfer, sound, shape, colour, parfum, taste and touch. The Sensation that all this brings. I am fascinated by the naturally attuned life forms. I walk in the woods, visit botanical gardens and beautiful magical privat gardens. I enjoy these beautiful places. In this way I come in contact with the creators of these gardens and enjoy their gorgeous designs and special qualities.

I Paint the Rose, you could say in butterfly perspective, to see the beauty in all its manifestations, to discover and show the essence of this flower, what specialty it has to offer.

May 2022. 14 million vieuwers I have on my photo,s on google maps, added about 21000 photo,s, and I write revieuws of remarkable locations concerning flowers. I build up an archive over 399.000 photo,s of remarkable gardens, roses, blossom, flowers, village,s with a rich floral design  and as men, there is no creature, no being the same, each with its own identity and individuality. Not only the rose inspires me in my live, blossom, flowers, and everything that has beauty inspires me in my work,in my writing, my photography and in my paintings.

To celebrate living and enjoying the beauty that surround us!

*I have an everlasting SPRING inside of me*